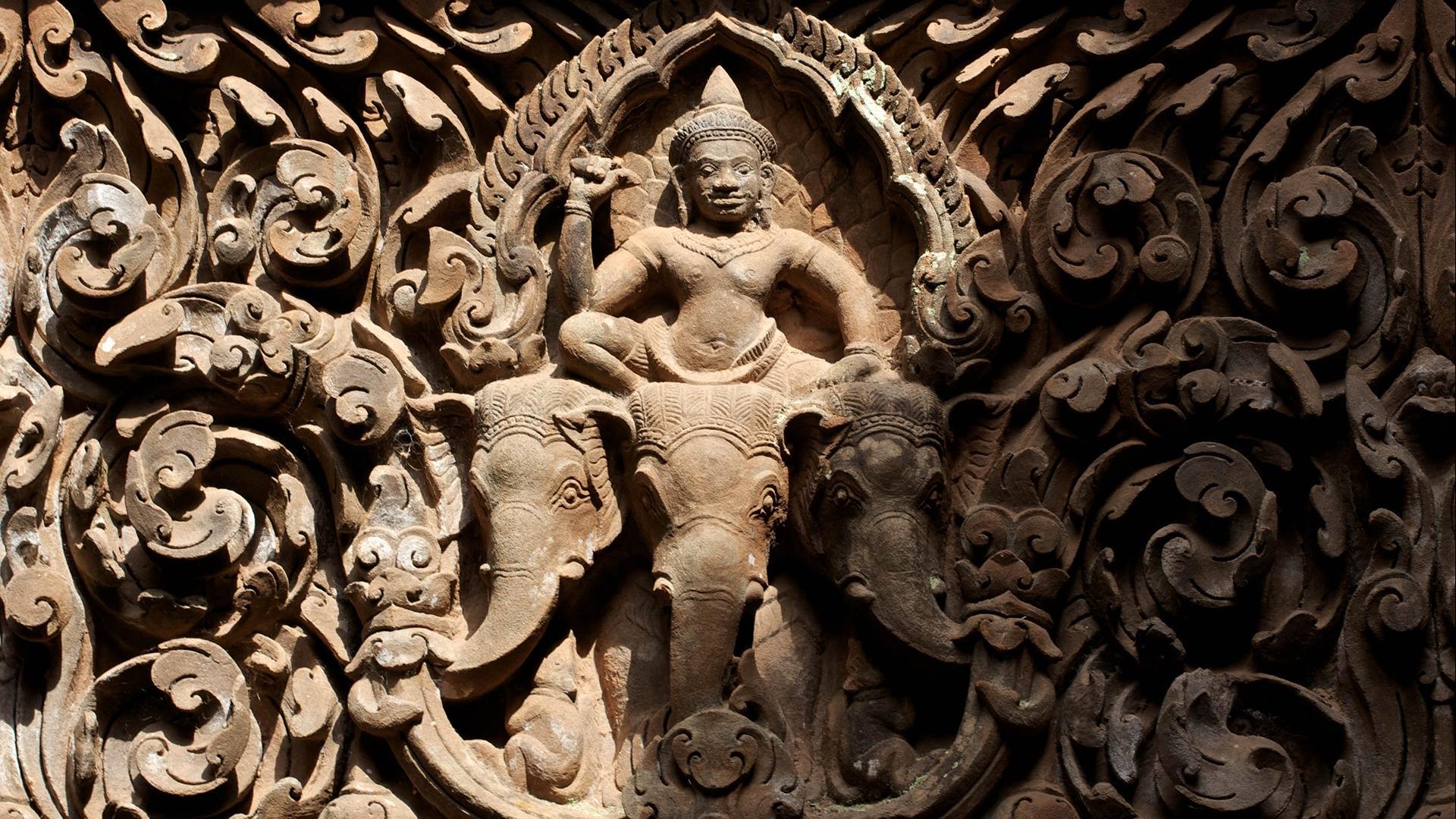 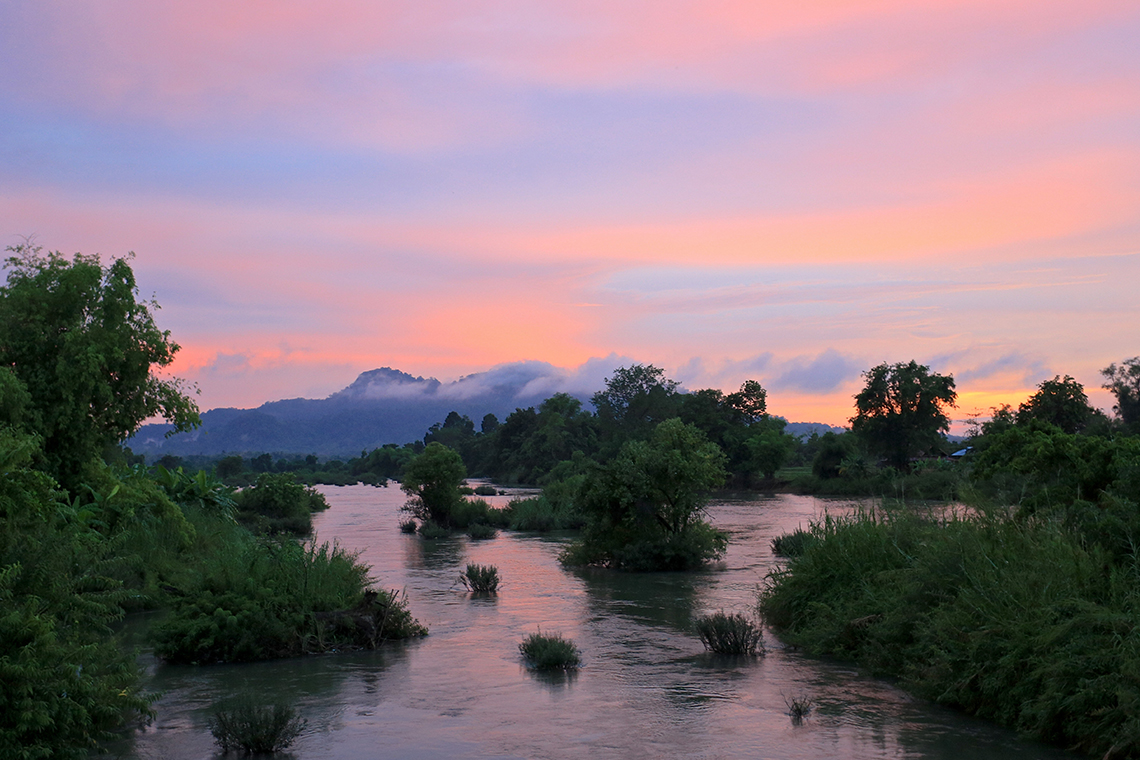 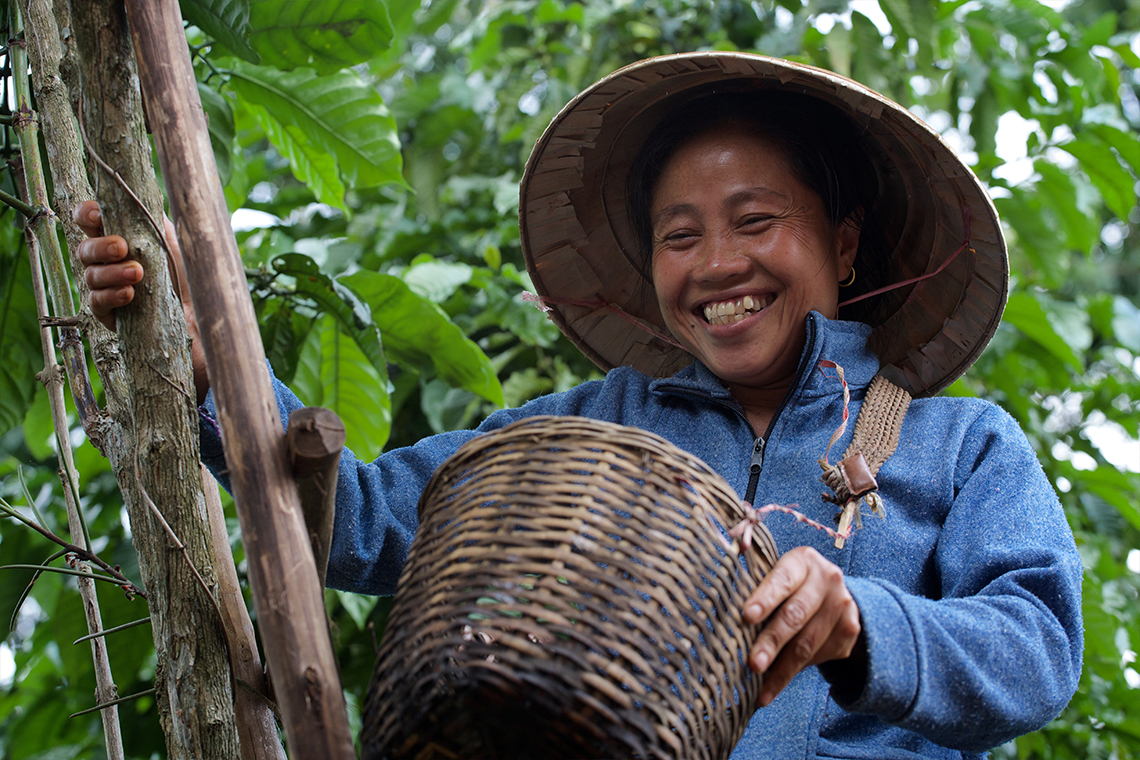 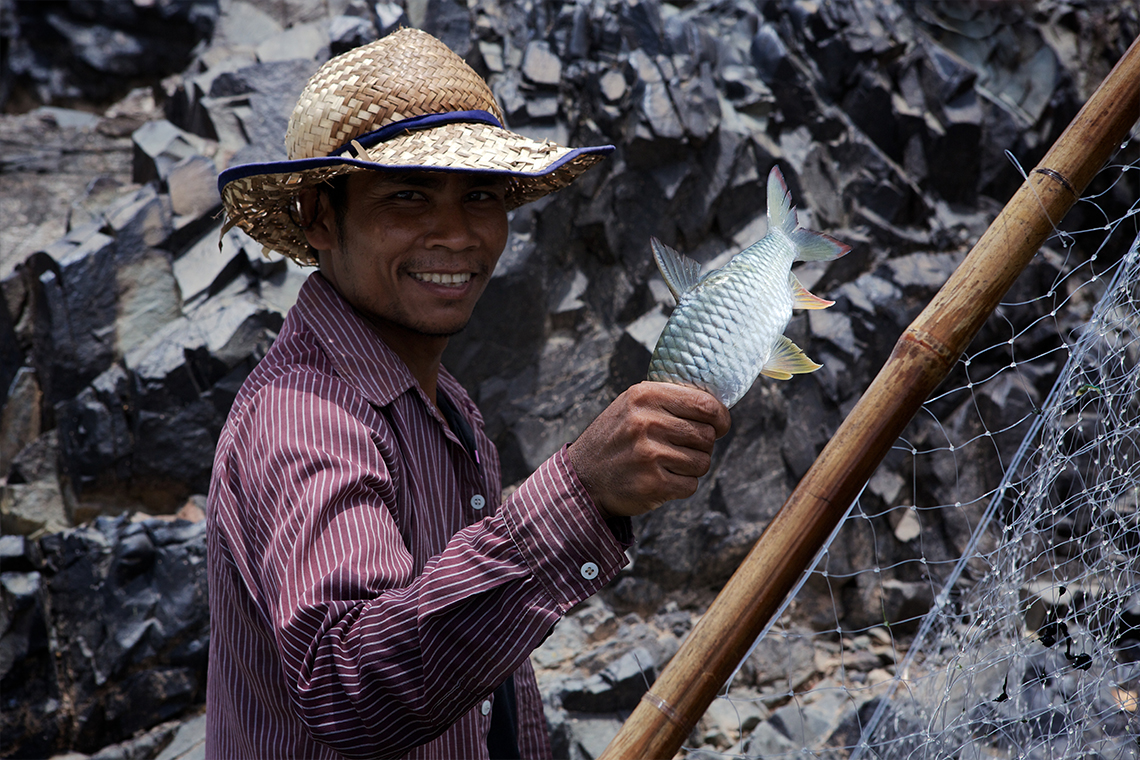 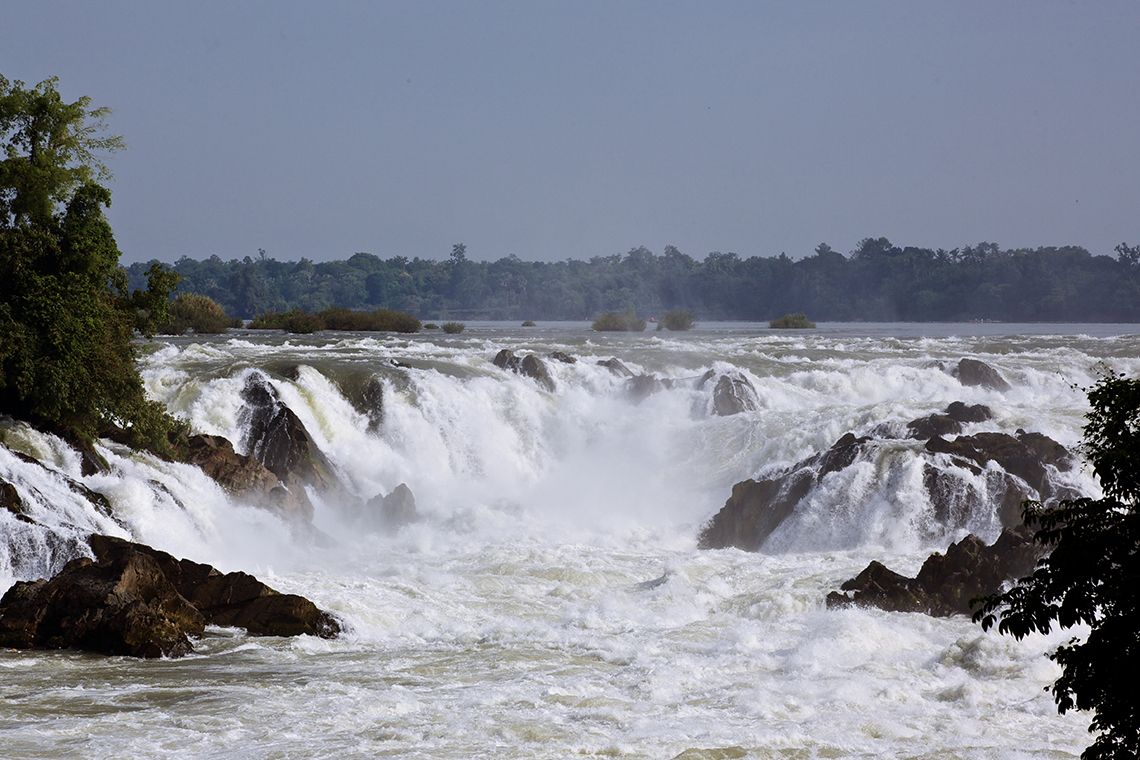 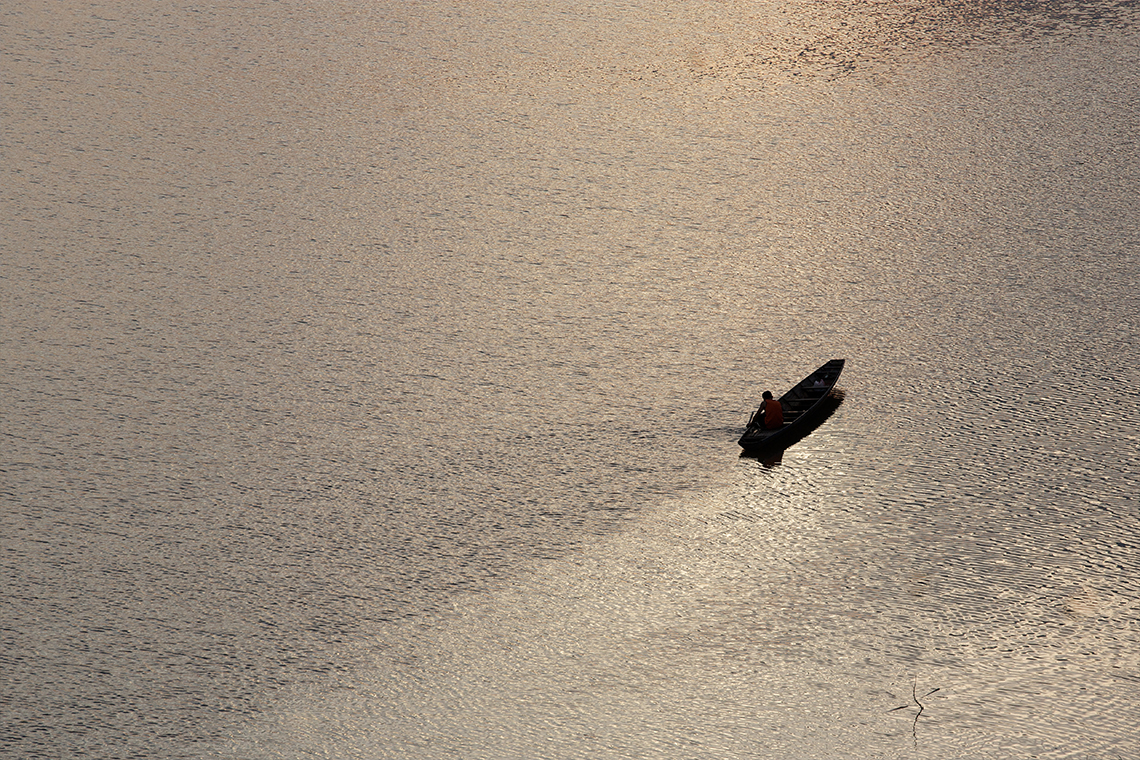 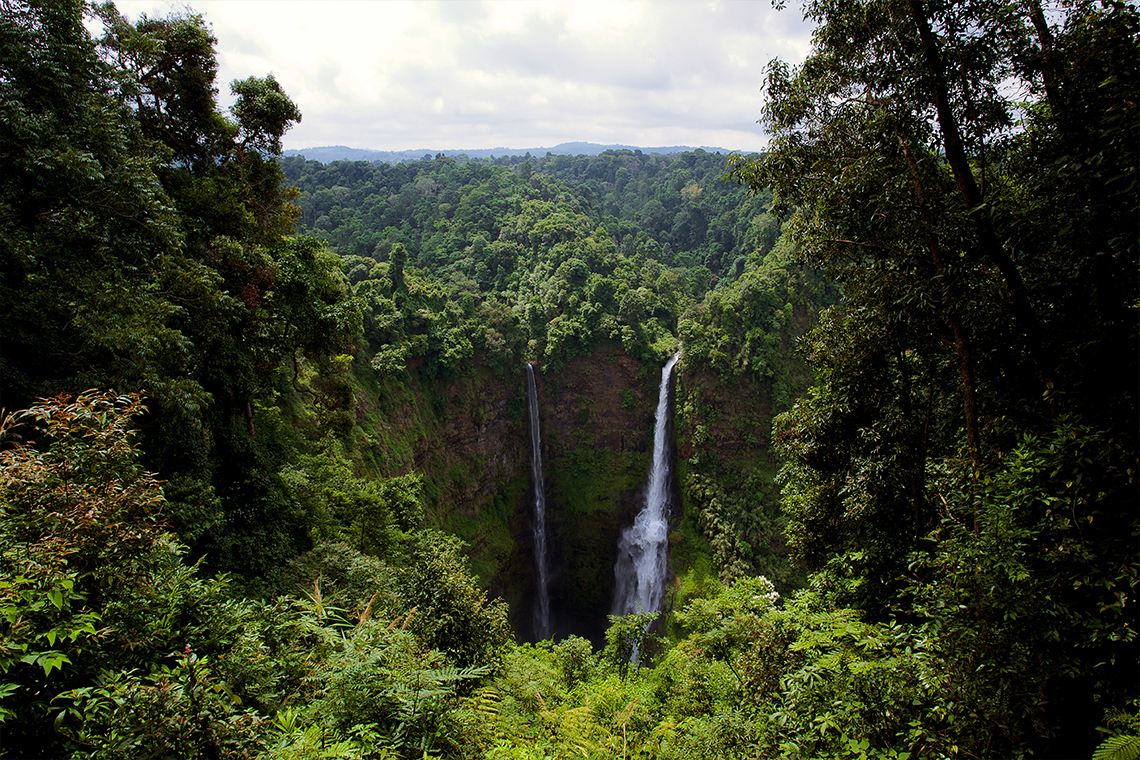 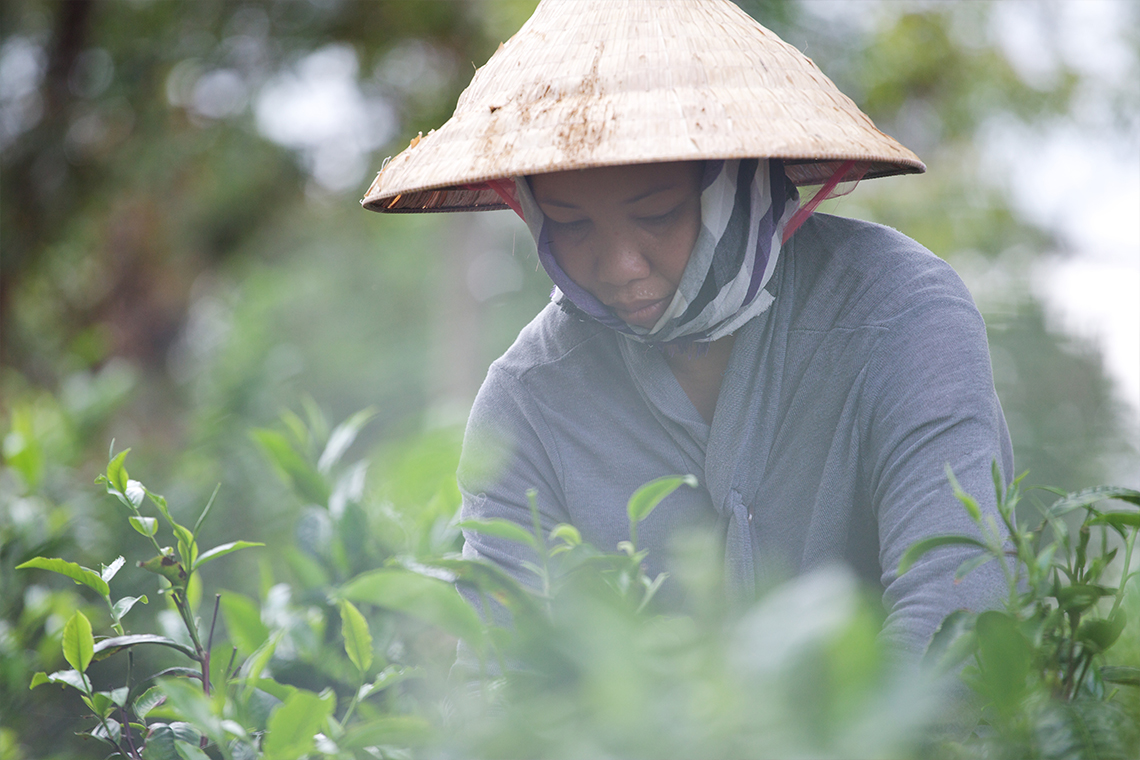 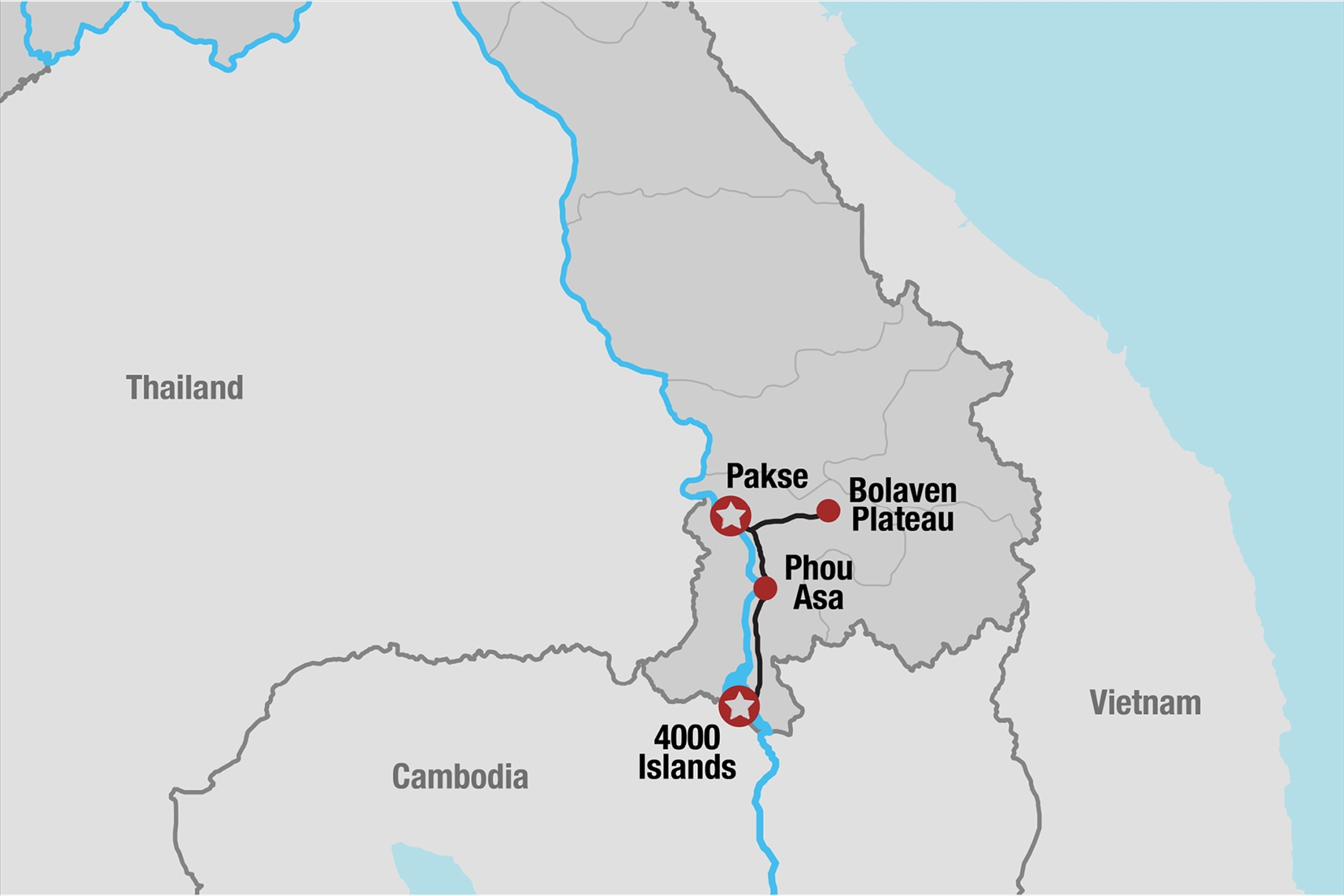 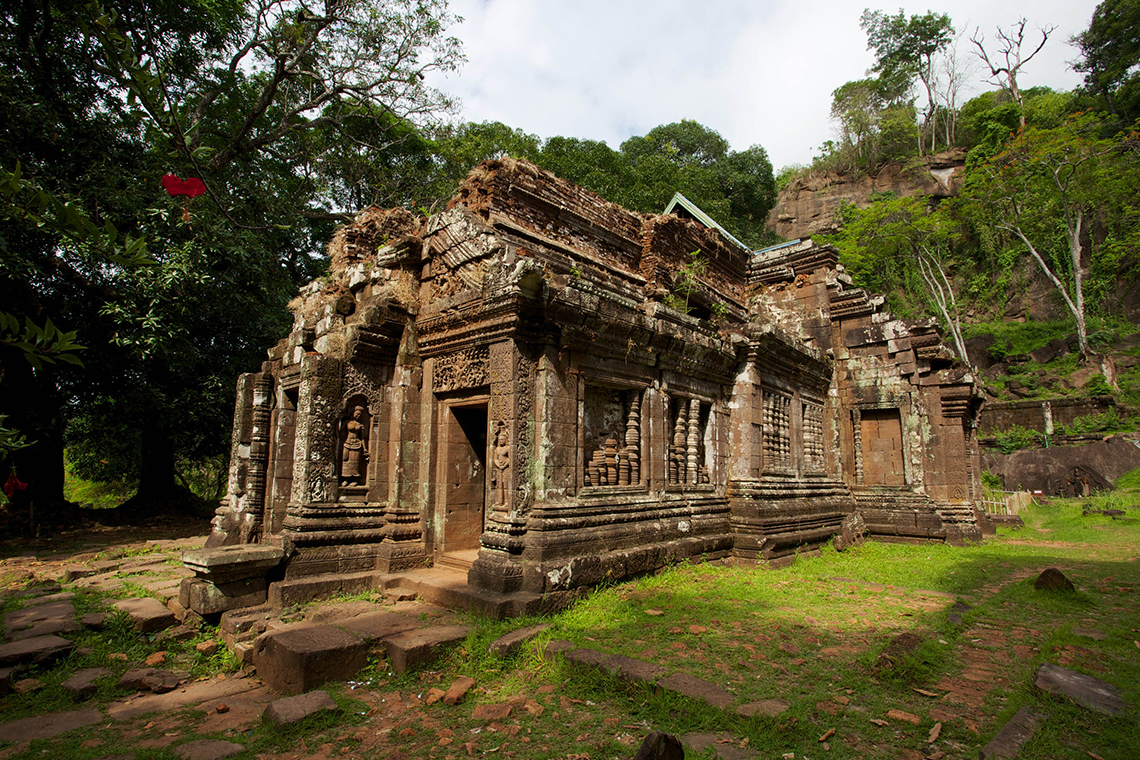 Explore some of Laos' best waterfalls, see the mighty Mekong at its widest, and visit the 4000 islands region, French colonial historical sites, and Khmer temples across southern Laos. You’ll walk with elephants to Mount Asa and take a ferry ride to Don Khong Island. You might even get to see the rare Irrawaddy river dolphins near Ban Hang Khon. Come explore the beauty of Southern Laos.

After meeting with your guide at the border or airport we'll head south reaching the ruined Khmer temple complex of Wat Phou. The first temple on the site was built as early as the 5th century, though the current ruins are from the 11th to 13th centuries. This complex was designated a World Heritage site in 2001. Return to Pakse for the night

Day 02 The beauty of the Bolaven Plateau (B/L)

The Bolaven Plateau, located in the Annamite Mountain Range which runs along Laos’ eastern border with Vietnam. The renowned coffee of Lao PDR is produced in this region: the climate of the plateau, with its cooler temperatures and abundant rainfall makes it the perfect place for coffee production. Take time to view several cascading waterfalls -- including the famous Tad Lo and Tad Fan Waterfalls where we will spend the night.

After breakfast we'll head to the little village of Ban Khiet Ngong. Trek alongside your elephant through paddy fields and wetlands, you will be led inside the jungle that surrounds the area by your mahout and guide. This activity is now an important source of income for the villagers and it helps them to avoid selling the elephants and discourage wildlife hunting. Later in the afternoon we’ll take a scenic drive to Don Khong. This island is one of the larger permanent islands in the ‘Si Pan Don’ (4000 Islands) area.  We'll spend the night on Don Khong Island.

Early in the morning we’ll explore Si Pan Don. Here the Mekong River is at its widest, stretching up to 12 km during the rainy season. As the waters recede, many small islands emerge, giving the region its name. From a distance you can hear the unmistakable roar of the Li Phi falls, which we will visit.  These falls are famous for the Irrawaddy freshwater dolphins that swim nearby. Ban Hang Khon is one of the few places on earth it's possible to spot these endangered mammals. We’ll also view the old locomotive and a railway and colonial bridge built by the French in order to avoid navigating the rapids and waterfalls in this section of the Mekong.

We'll start with a visit to the famous cascade falls of Khon Phapeng. After lunch in a nearby restaurant, we'll continue our journey to the border at Don Kalor. From there, you can transfer to Cambodia or return to Pakse.

Our statement on elephants in tourism.