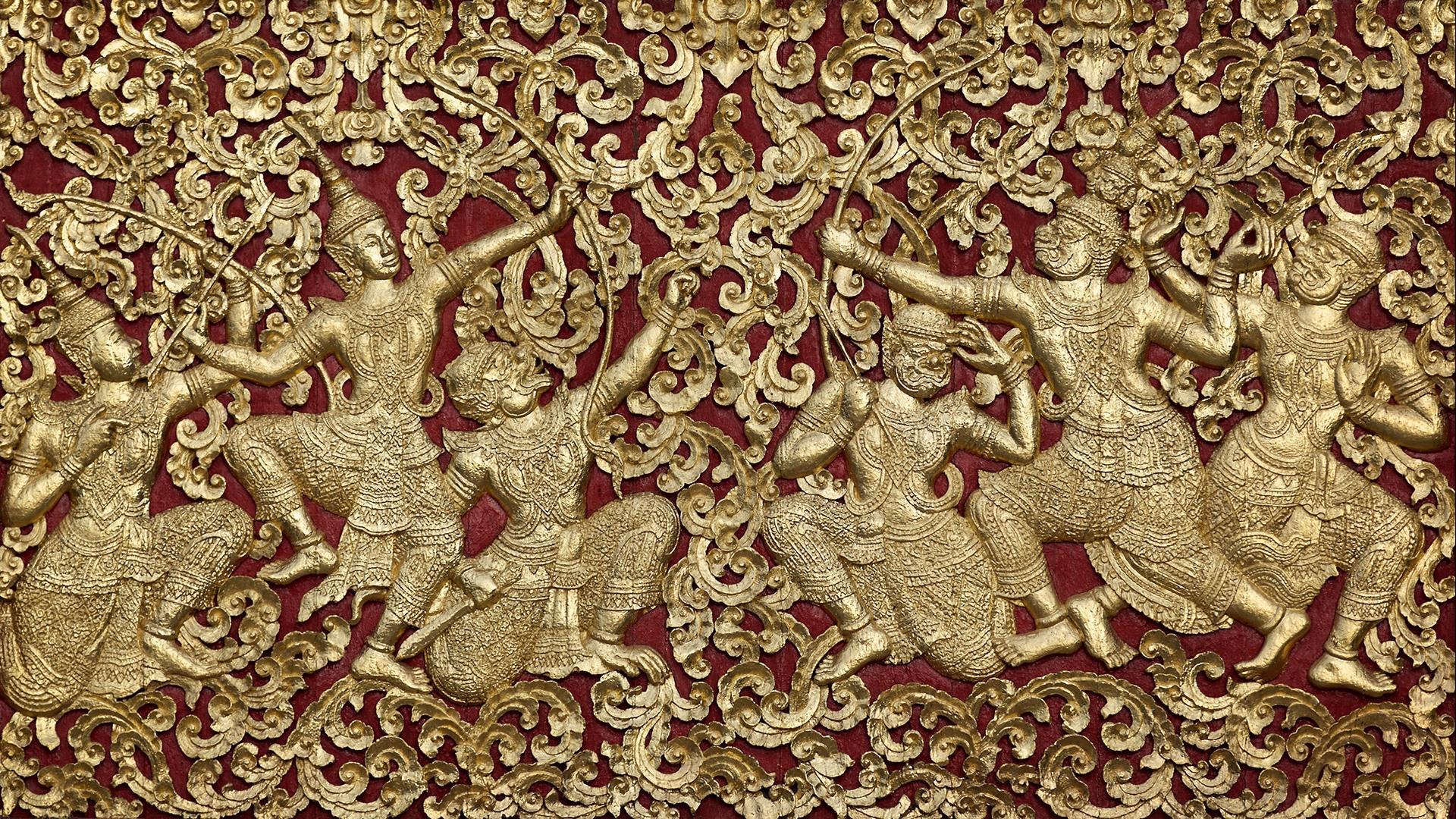 Despite its small population, Laos has no fewer than 68 ethnic groups. About half of the population in Laos are Lao Loum.

Lao Sung (10-30% of the population) are primarily Hmong and Mien tribes who live higher up in the mountains and who migrated into Laos to avoid oppression in China about 200 years ago. Due to the lack of land and the warmer climate, the Lao Sung have been living in rougher mountain areas since then. They are also very known in the neighbouring countries as well. There are also an estimated 2-5% Chinese and Vietnamese, concentrated in the cities living in Laos. And it’s getting more, especially Chinese people who come to invest and do trade or transfer forest into plantations. Lao Sung comprise HMONG, YAO, and AKHA

Laos is officially a Buddhist country, and the national symbol -- the gilded stupa of Pha That Luang in Vientiane -- has replaced the hammer and sickle even on the state seal. Still, a good deal of animist belief and practice remains in the culture and is particularly evident in the baci (also baasi), a ceremony conducted to bind the 32 guardian spirits to the participant's body before a long journey, after serious illness, the birth of a baby, or other significant life events.

Lao custom dictates that women should wear the distinctive phaa sin, a long, patterned skirt, although ethnic groups often have their own clothing. The conical Vietnamese-style hat is also a common sight. These days men dress Western style and only don the phaa biang sash on ceremonial occasions. Contemporary women, especially in urban centres, often wear western-style clothing, though the "phaa sin" is still the mandatory attire in government offices (for those who work there as well as Lao women visiting).

90% of the Lao people consume sticky rice. The basket in which the rice is served is called tikao or kongkao and is portable. Food is normally laid out on a small round table on the floor and food is shared among family members.

Housing culture and tradition in Laos:
Houses, especially those of the lowland Lao (Lao Lum) are built on stilts and have free space underneath the roof, which features a triangular wind plate on each end. Both single- and a double-roofed houses are common. The number of steps on the stairs, of course, depends on the height of the house, but they are traditionally uneven numbers.

Costumes depend on gender and age but Lao women tend in general to dress respectfully because they are traditionally understood to be the mothers of the nation. Lao women wear silk skirts, blouses and scarves to attend important ceremonies.

Lao people like to smile, appreciate liberty, and avoid quarrelling in general. Among their values is a rejection of oppression, respect for the nation, the maintenance of honour and reputation. Most Lao people are very accepting and respectful of others. 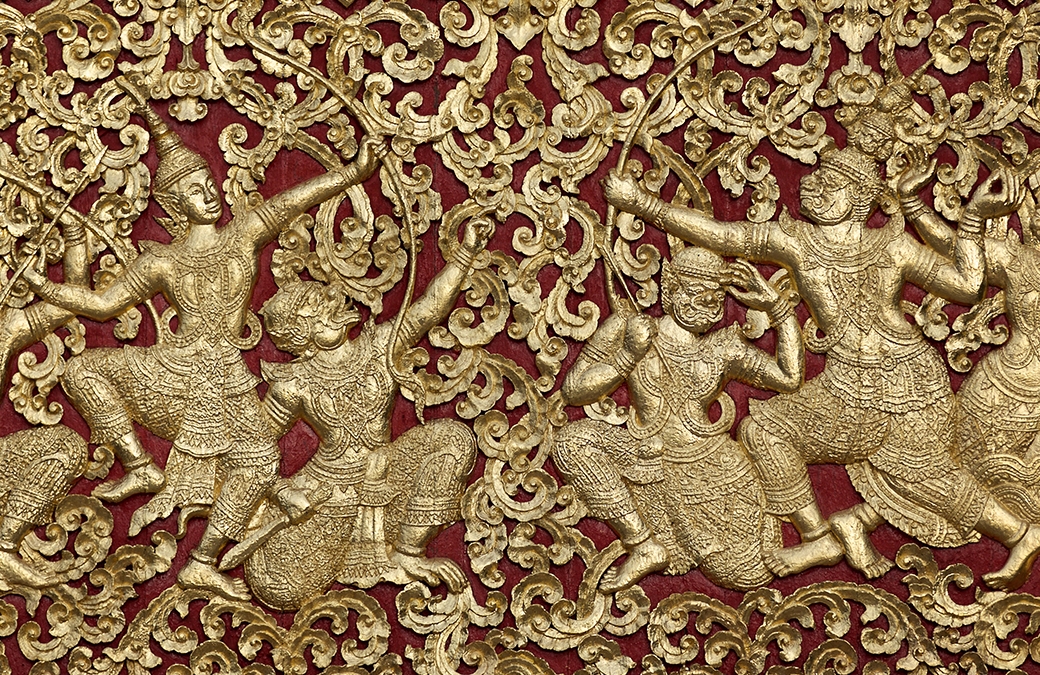