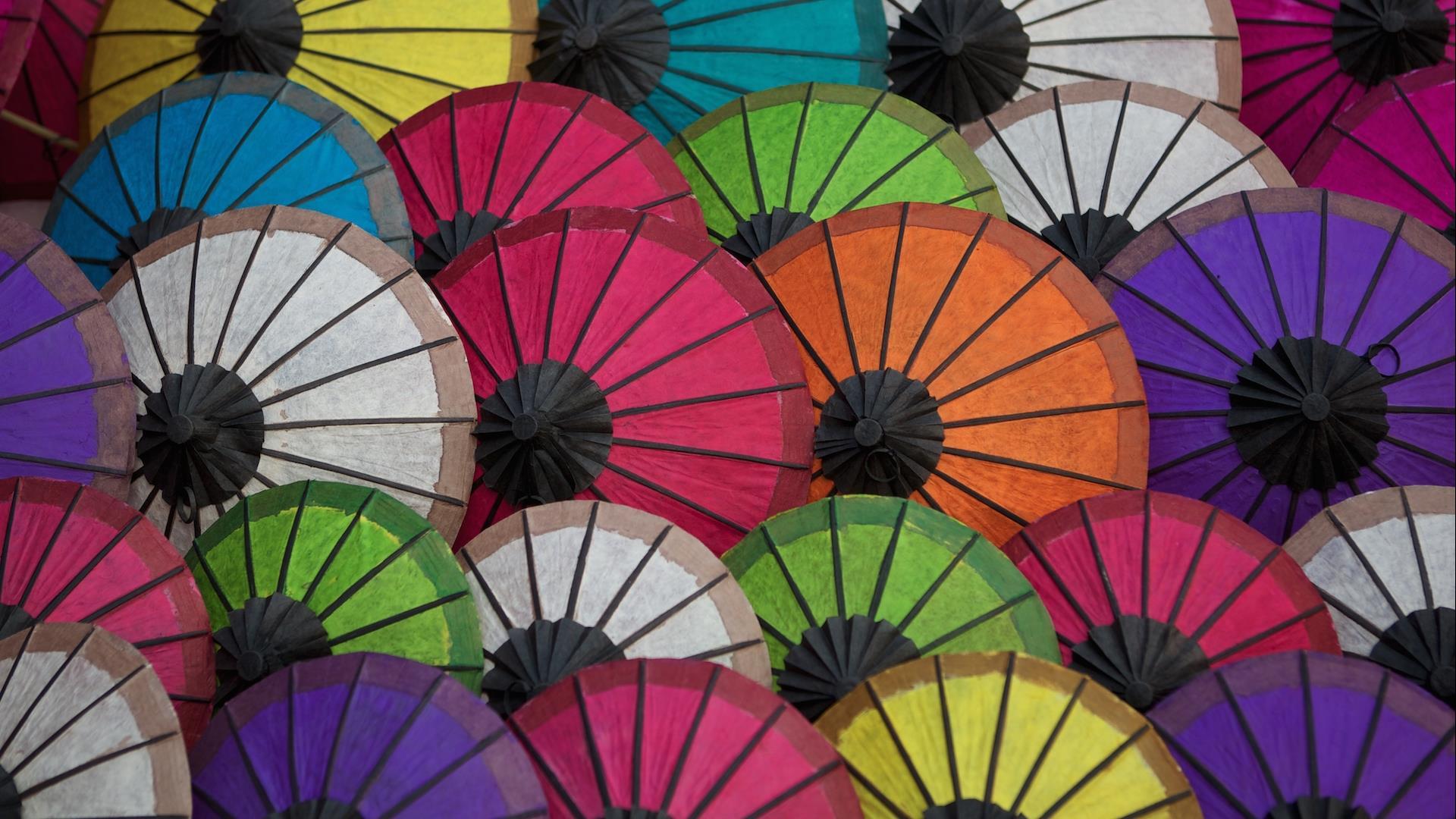 Luang Prabang is the jewel of Indochina, and a UNESCO World Heritage Site since 1995. The ancient royal city is surrounded by mountains at the junction of the Mekong and its tributary, the Khan river. In the center of the city is Mount Phousi with stunning views of the surrounding temples and hills. Luang Prabang is a city where time seems to stand still. As part of the UNESCO plan, new buildings have been limited and development must be in keeping with this magical place. Luang Prabang is small, and just about everywhere can be reached by foot. Walking and traveling by bicycle is the best way to see this tiny city.

Luang Prabang has more the 60 temples and religious sites, both large and small. The best way to see these sites is by foot or by bicycle. The biggest concentration of temples is in the old quarter, much of which forms a peninsula between the Mekong and the Nam Khan rivers. In between the temples you find small roads and many old houses resembling the French colonial style. There are many small restaurants perched high on the banks of the Mekong where you can watch life go by at a very slow pace.

What Xieng Thong is situated 300m south of the confluence of the Mekong and Khan rivers and was built in 1560.
The temple is the most stunning in Luang Prabang, richly decorated with coloured glass and gold.

situated 150m and 300 steps up above the peninsula with spectacular views of the city and surrounding countryside. The climb is tiring, but the views from the top are certainly worth it. From the top, you can see the old Royal Palace, now the Palace Museum, the rivers and surrounding villages. The temple has a gold spired stupa that can be seen from most parts of the city. The Royal Palace , now a museum houses a collection of artefacts belonging to former rulers of the Kingdom of Lane Xang. Photography is not allowed in the museum.

These caves in the rocky walls of the sandstone mountains at the confluence of the Ou river and the Mekong, some 25 kilometres upriver from Luang Prabang, are the most important attraction out of town. The caves are inhabited by thousands of Buddha statues, some allegedly more than 300 years old. Monks used to live in the caves, too. When Laos was still a monarchy, the caves were visited every year by the king. A small royal Wat is near the caves.

About 35km from Luang Prabang, these beautiful, multi-level falls are popular with tourists and locals alike as picnic grounds and photo opportunities. The falls tumble down over 60 m, through a series of pools and the spray keeps the surrounding picnic grounds cool throughout the hottest times of the year.