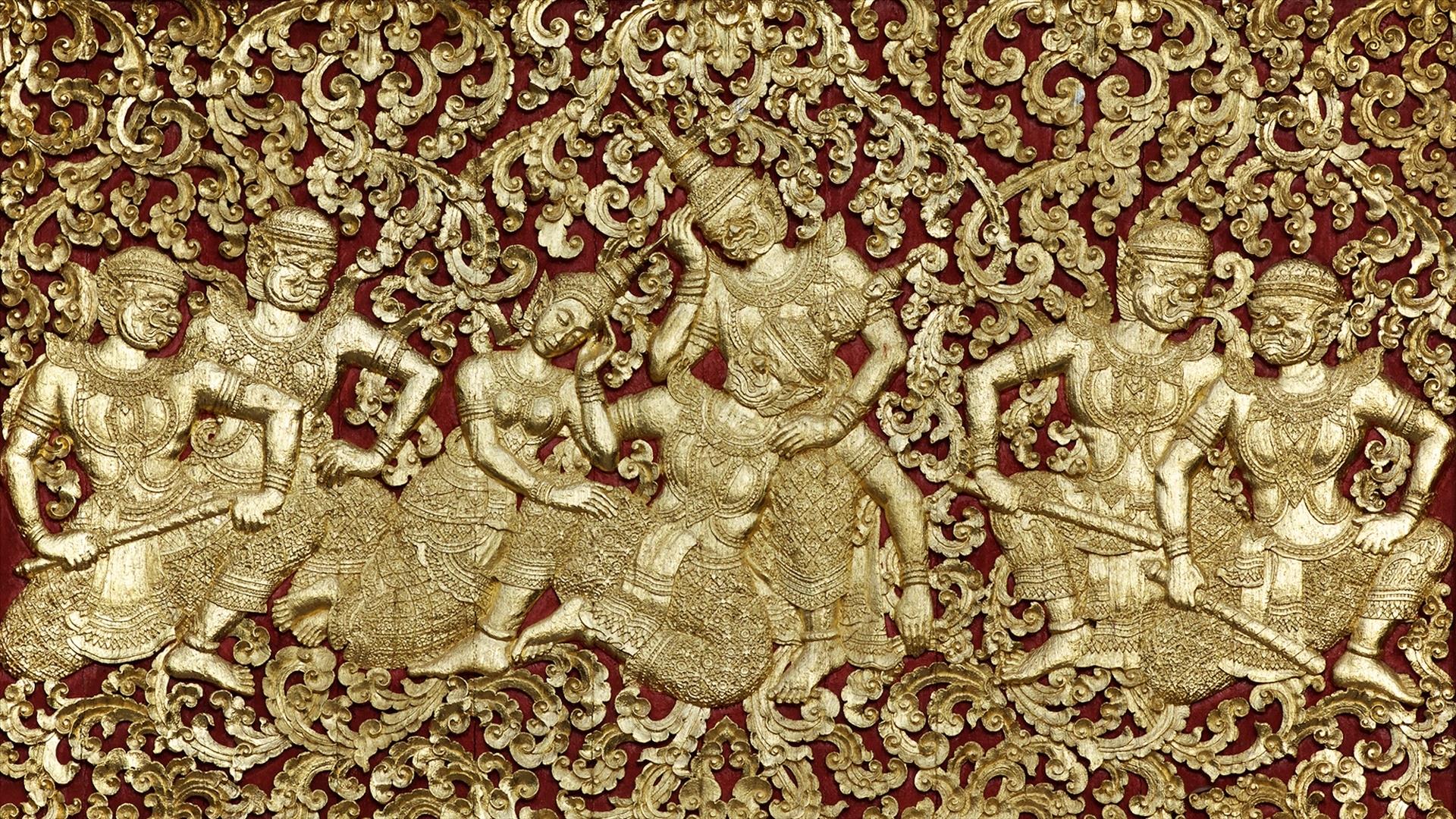 This temple-based festival is held on the full-moon to commemorate the speech given by Buddha to 1,250 enlightened monks. Temple-goers circumambulate the wat three times with candles in a ceremony known as Vientiane.

Special sticky rice cakes are coated in egg and then grilled before being offered to the monks during this festival which Is tied to Boun Makha Bous’a. This festival is held during the third full moon of the lunar calendar at the "Wat" (temple) in the morning for the purpose of commemorating the speech given by Buddha to 1,250 enlightened monks. Temple goers circumnavigate the Wat three times with candles in a ceremony known as vien tian. In the the evening, temples were full of people listening to sermons. This offering is no longer widely practiced. The spiritual aims of the day are not to commit any kind of sin, not eat fish and do only good things and purify one’s mind.

Khammouane Province
The Sikhottabong Stupa Festival is held annually during the full moon in February over several days. Sikhottabong Sputa is a piece of old architecture in Thakhek District, Khammouane Province. People from North-Eastern Thailand, Nakorn Phnom, and nearby provinces come and gather for stupa worshipping and entertainment. This is a special time to pay homage to one of the most sacred Buddhist stupas in the region. During the festival, there are religious activities along with a local trade fair and performances held around the stupa.

Champasack Province.
The Wat Phou festival is held annually on the 3rd full moon of the lunar calendar, at the enchanting pre-Angkorian Wat Phou ruins in Champasack. Elephant races, buffalo fights, and cocks fights are held along with performances of traditional Lao music and dancing. There is also a trade fair that showcases products from southern Laos, Thailand, Cambodia and Vietnam.

Vat Phou Champasak is the most famous Hindu temple complex built in Laos under the Khmer Empire, which dominated much of Southeast Asia from the 10th - 14th century.
Ancient stone inscriptions found at the complex, describe how it was first built in the 5th century, it gradually began to fall into ruins, before it was finally restored to its former glory in the early 11th century. The temple was further expanded in the 12th and 13th centuries, with the addition of a new section designed to support the east-west axis, which runs from the foot of a dramatic hillside known as Mount Phou Nak, to the impressive Pathan Palace.

In 2015 Vat Phou was certified as a world heritage site by the United Nations (UNESCO).

Sayabouly Province.
The Asian elephant is celebrated over the course of two days in mid-February when Laos turns its eyes to Sayabouly Province and the Elephant Festival. As a living icon with important symbolic connotations and historical associations in Laos, the elephant is an animal dear to the hearts of the Lao people. The Elephant festival is a celebration of culture and traditional ties between Lao communities and elephants as well as drawing attention to the endangered status of this charismatic species.
http://festival.elefantasia.org