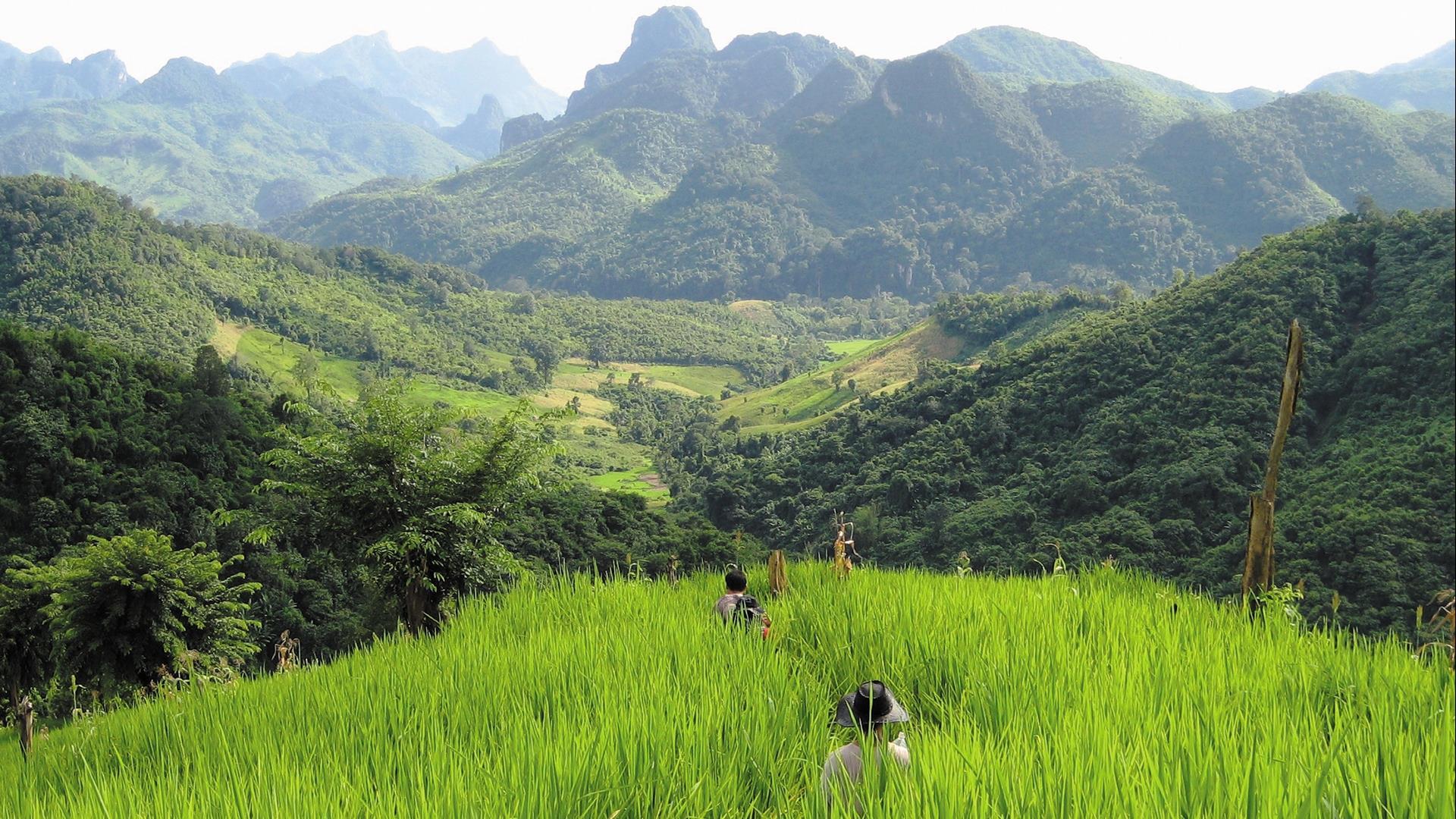 Held on the full moon, this festival marks the beginning of Buddhist Lent, the three-month period of monastic seclusion and meditation during the rainy season, when monks are required to stay within their wat. Monks are traditionally ordained during this period.

Many devout people often abstain from alcohol during this time. In the early morning of Boun Khao Phansa, people prepare donations of food, especially “Khao Tom” (cooked sticky rice wrapped in banana leave), and necessities like soap, toothpaste, toothbrushes and towels for the monks. Most temples are busy during this time with people making merit and giving donations. At the end of these merit-making activities, the monks will recite the teaching of Buddha and tell the history of the Buddhist Lent to temple-goers. Later in the evening, monks, and novices cannot leave their monasteries to become lay-people and traditionally lay-people are not allowed to get married until the end of the Buddhist Lent or Ok Phansa. Ok Pansa is one of the most beautiful times to visit Laos (See October).

Souphanouvong, half brother of the Lao premier Souvanna Phouma, was born a prince, a son of Viceroy Boun Khong of Luang Prabang. He trained in civil engineering in France and built bridges and roads in Vietnam under the French Indochina government (1938-45). After World War II he opposed the re-establishment of French rule in Laos and joined the Nationalist Provisional Government in Vientiane as Minister of Defense. After a period as foreign minister of the Free Lao government-in-exile in Bangkok (1947–48), he broke with it to ally with the Viet Minh, with whose aid he formed the Communist-oriented Pathet Lao in 1950. After more than a decade in opposition, he joined the coalition government set up by Souvanna Phouma in 1962. When it collapsed a year later, he escaped to northern provinces administered by the Pathet Lao and its political wing, the Neo Lao Hak Xat, and resumed the Laotian civil war. As the Pathet Lao was establishing control over the whole of Laos in 1974–75, Souphanouvong returned to Vientiane to head the National Political Council; and, when a republic was proclaimed in late 1975, he became president (ceremonial head of state) and served on the Politburo of the Laotian Communist Party. He resigned from the presidency in 1986 due to health reasons.

This day marks the establishment of the Lao Women’s Union on this day in 1955.