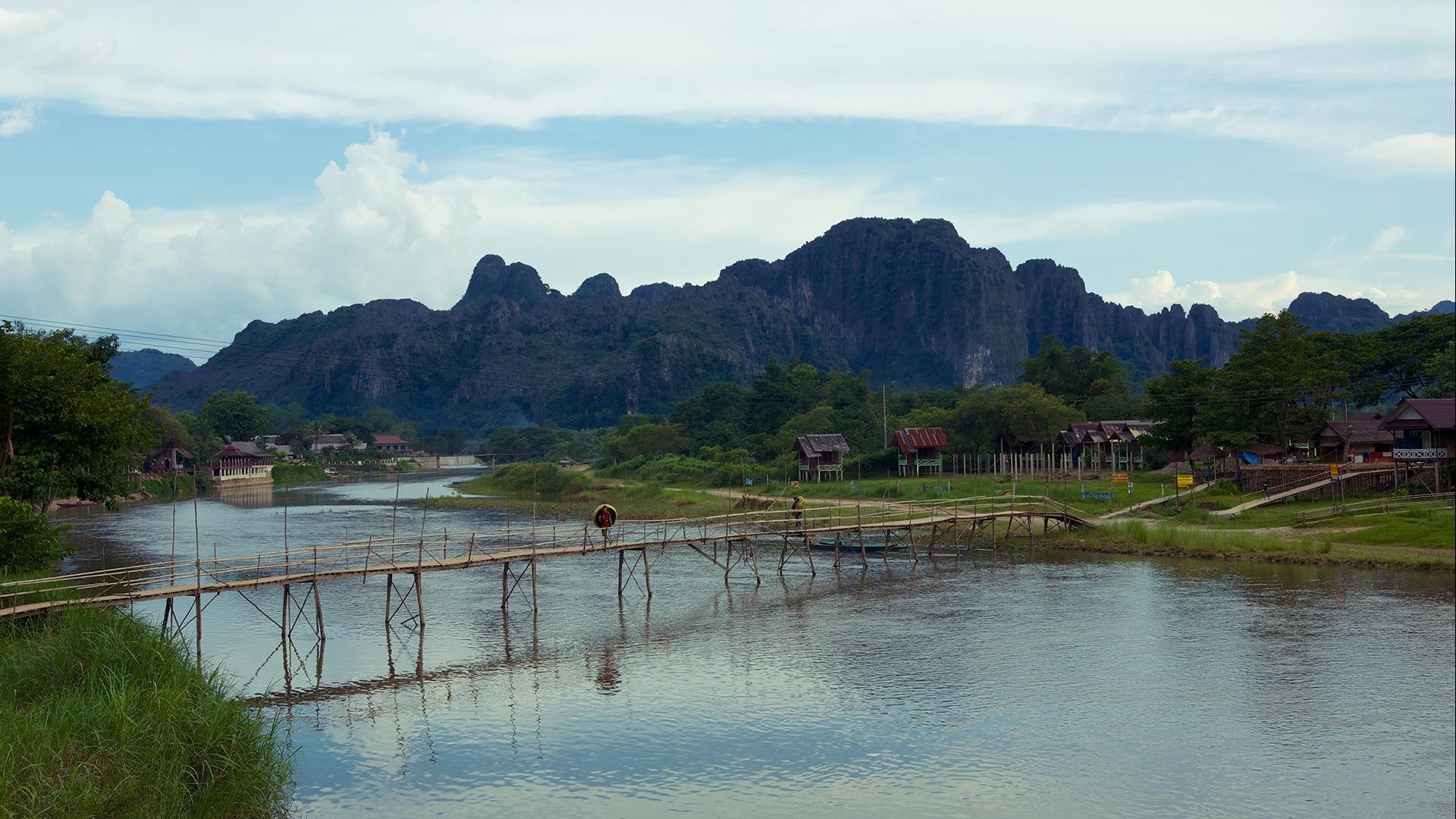 International Women’s Day (IWD), originally called International Working Women’s Day, is marked on March 8 every year. In different regions the focus of the celebrations ranges from a general celebration of respect, appreciation, and love towards women to a celebration for women’s economic, political and social achievements.

In Laos, this day is a holiday. All the administration is close. This is locally considered a very important day of the year.

This day is a holiday. No specific demonstration, but all the administration are closed.

This is a harvest festival. A 'Baci' ceremony is performed in order to give thanks to the land.

King Phavet reigned over his father’s kingdom as a benevolent monarch, giving away all his possessions except a single elephant. One of his villages, Gadinkha, was suffering from a drought that had dried up lakes and rivers. The starving citizens asked King Phavet for help, but all he had was his elephant, which he bestowed upon them. However, the gesture didn’t solve their crisis. The villagers became angry and complained to Phavet’s father. This upset the old king, who banished Phavet, his wife Madthii, and children to the forest.

While there, Phavet met a group passing by, and they asked Phavet to give them his wife Madthii. He agreed and handed her and their two children over. A few months later, rains started falling on Gadinkha, and the villagers began growing rice and vegetables again. They eventually realized Phavet’s elephant had brought them luck, so they brought the animal to the old king and told him the news. This heartened him, and he summoned Phavet to return and retake the throne. After his death, Phavet was reincarnated, married, and had a son, but he divorced his wife and became a monk, and attained enlightenment.